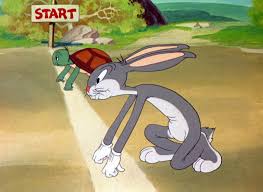 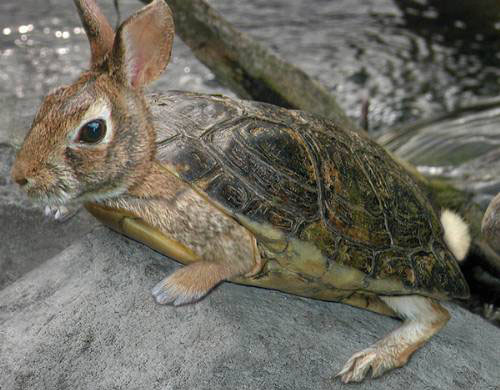 4 thoughts on “Alternative lessons: The Tortoise and the Hare”