Dog language and the adjustment of behavior need not be complicated.  After a decade and a half of examining and questioning the dog training industry and observing other pet professionals and after learning and studying the Way of the Dog directly from thousands and thousands of dogs themselves I have broken down dog language into what I have coined The Four Pillars of Dog Language.  These relatively unknown pillars of canine communication and language are the essence of dog behavior and social interaction.  They are incredibly important to all canids on the planet!  The Four Pillars have nothing to do with positive reinforcement or punitive reinforcement – they go far deeper than shallow motivation.  Once you recognize and utilize The Four Pillars you will see rapid improvement in even the most difficult of dogs. 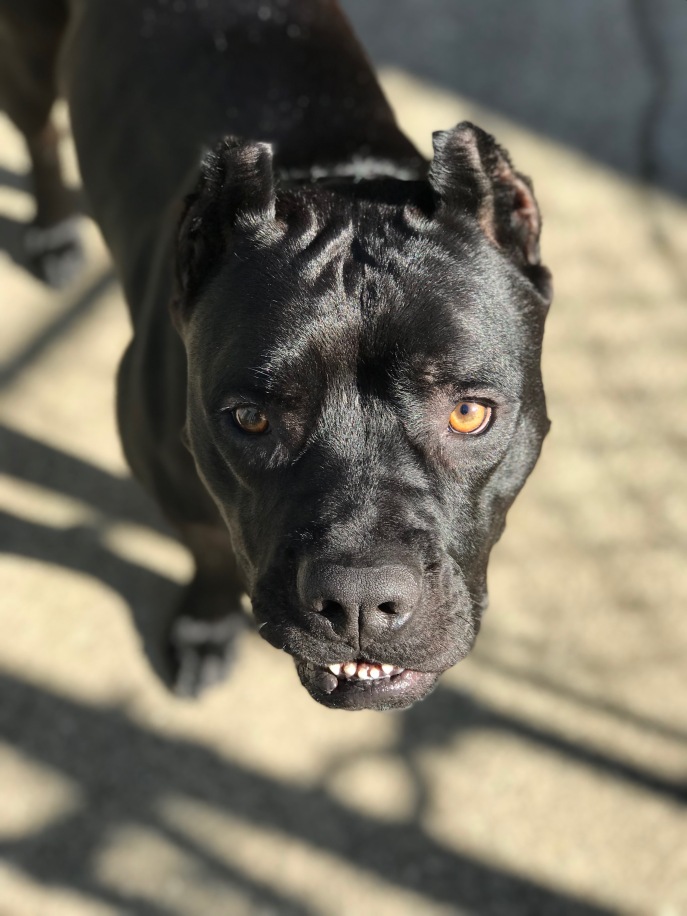 The Four Pillars of dog language I’ve discovered and am sharing with you now are tried and true.  They stand the test of time.  Every single dog I’ve ever worked with knows and responds whenever I tap into these pillars.  It doesn’t matter what breed you have, what age the dog is, or the dog’s sordid past history – every canine on this planet, be they wild or domestic, use and clearly understand these pillars of communicative interaction!  The Four Pillars are instinctual and, thus, primal and powerful.

If more dog behaviorists focused on first learning these Four Pillars and then teaching dog language instead of settling for and being perpetually enthralled by frivolous trick training and dog obedience the world and dog ownership as a whole would rapidly improve!  If veterinarians knew the four pillars of dog language they’d be much better equipped to handle the large, fearful, and aggressive dogs that come for exams without accidentally adding more negative stress to the visit and the dog (this frequently occurs)!  If animal shelters and dog rescue groups knew the four pillars their adoption rates would skyrocket because dogs would settle down peacefully and adapt much faster to modern households and society!  But let’s not hold our breath.  In the meantime at least you and I, Dear Reader, can begin at once a deeper relationship with our dog as we, the curious, the questioning, the nature-loving, and the open-minded, embrace these Four proven Pillars of dog language.  Here they are for the very first time…

THE FOUR PILLARS OF DOG LANGUAGE

In the next installment (Part 2) we will examine each one and look at practically applying them with our dogs!

Thanks so much for following our blog.  Please tell your dog-loving friends about our blog or share our articles!

4 thoughts on “The Four Pillars of dog language”